As the second largest city of Morocco, Fez boasted a much cleaner, modern and a friendlier atmosphere than my previous stops in Morocco. Fez is probably best known for its Fes El Bali medina. The medina in Fez contains over 9,500 streets, alleyways, and dead ends, making it truly a maze you can easily get lost in. And with medina being home to roughly 350,000 Moroccans, it is hard to feel a sense of personal space. This influx of people was due to one of the last major droughts Morocco experienced back in the 80’s, as a result, a lot of farmers from the country left their homes to get a job in the city and formed new homes in the medina. 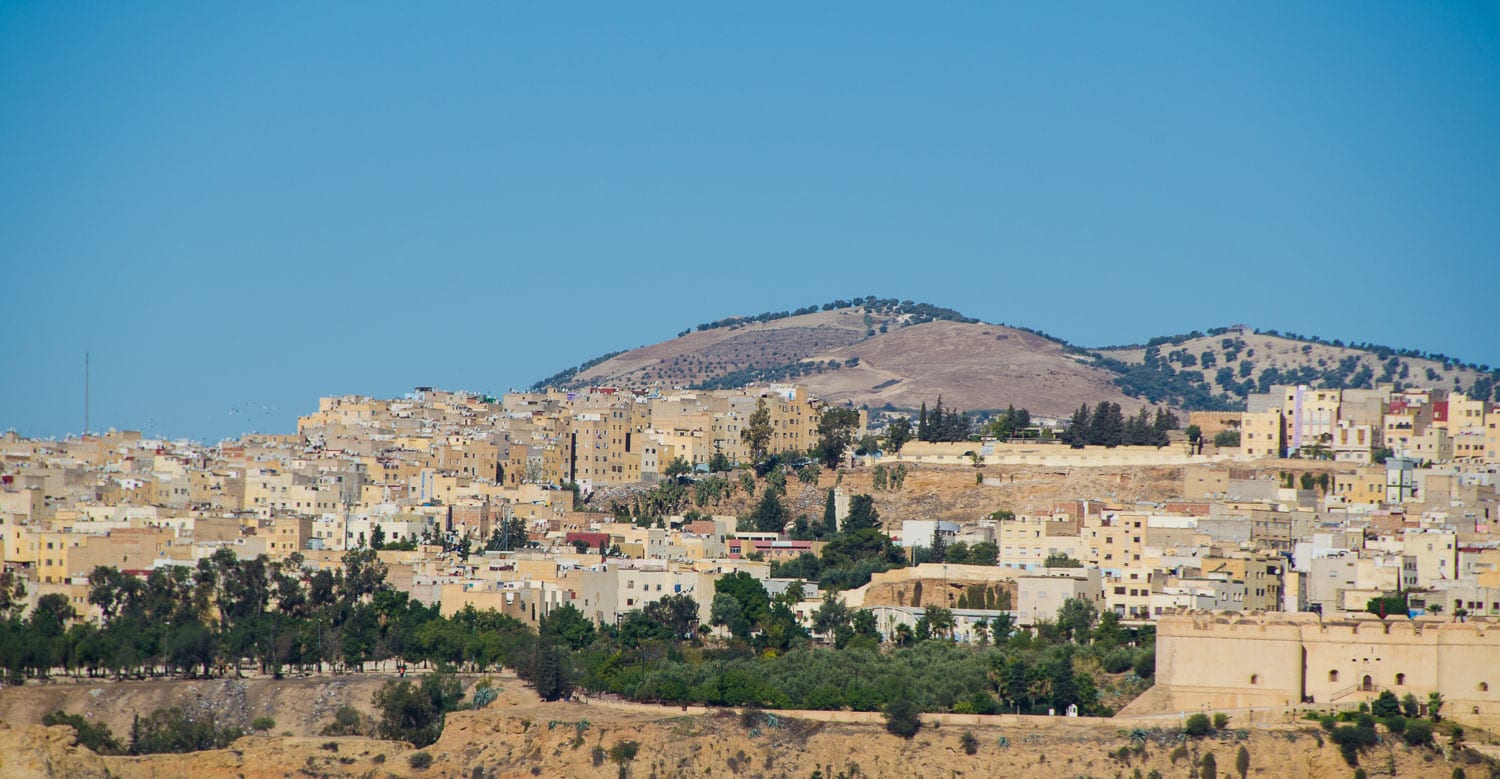 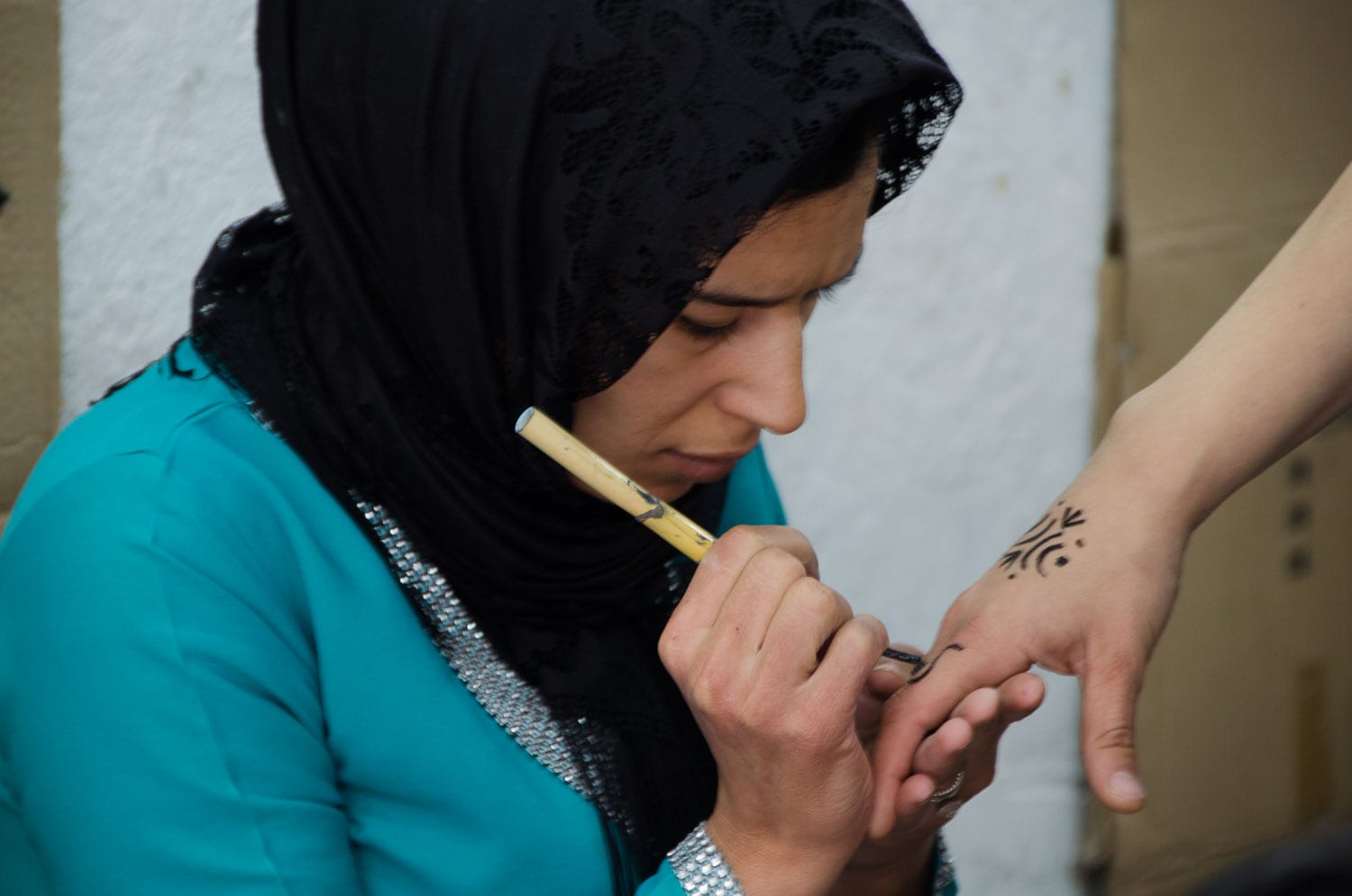 I am not sure this would be a place I would venture on my own, a sentiment shared by others within my group. So, we were all very grateful for our guide who showed us all of the right places to eat and to shop. Out of all the different merchants, such as potters and fabric weavers, that we visited, the one that struck me the most was the Chouara Tannery. This is one of Fez most iconic sites with a smell you won’t forget. I will admit I was a bit unfamiliar with this part of the medina but everyone else was well aware of what we were about to see. Before we walked up the steep & narrow staircase we were given basil leaves to help mask the smell from the tannery. As we approached the top, I held the basil leaves up against my nose, as the stench became overwhelming. Once we got to the top, the site that lay before me was unlike anything I had ever seen. Rows of workmen standing in vats of hot liquid, treating and dying pieces of leather. A truly unforgettable scene. 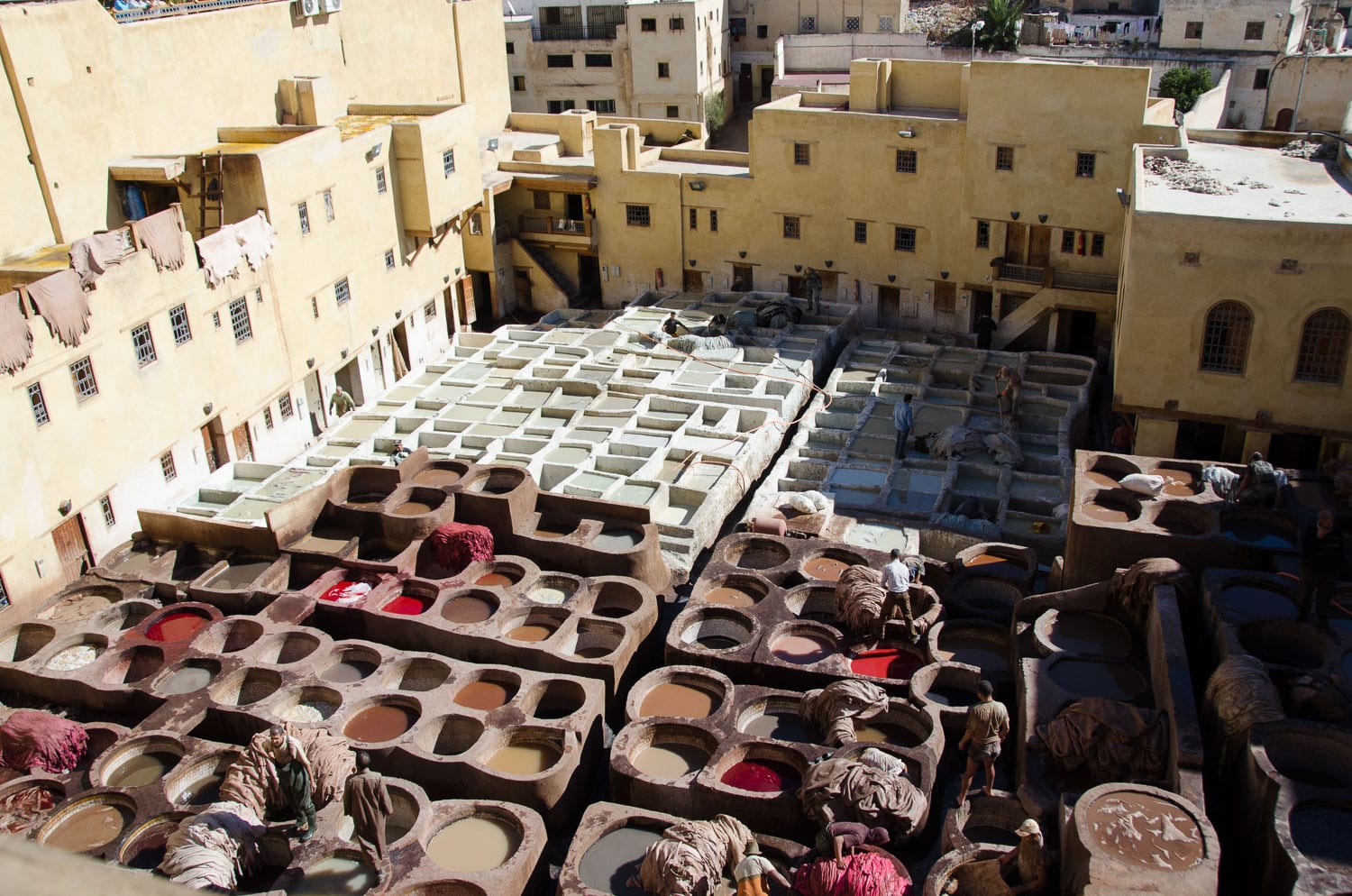 Allah, Allah… meaning “move” or “let’s go” was consistently yelled throughout our venture into the medina. This is yelled to let you know if there is someone coming with a large cart of food or a mule carrying an oversized load. And when they say move, you had better move quickly to one side because they weren’t stopping for anyone. The streets are so narrow you can barely fit three people across, walking single file was really the only option. There are locals that aren’t even able to navigate the streets on their own. 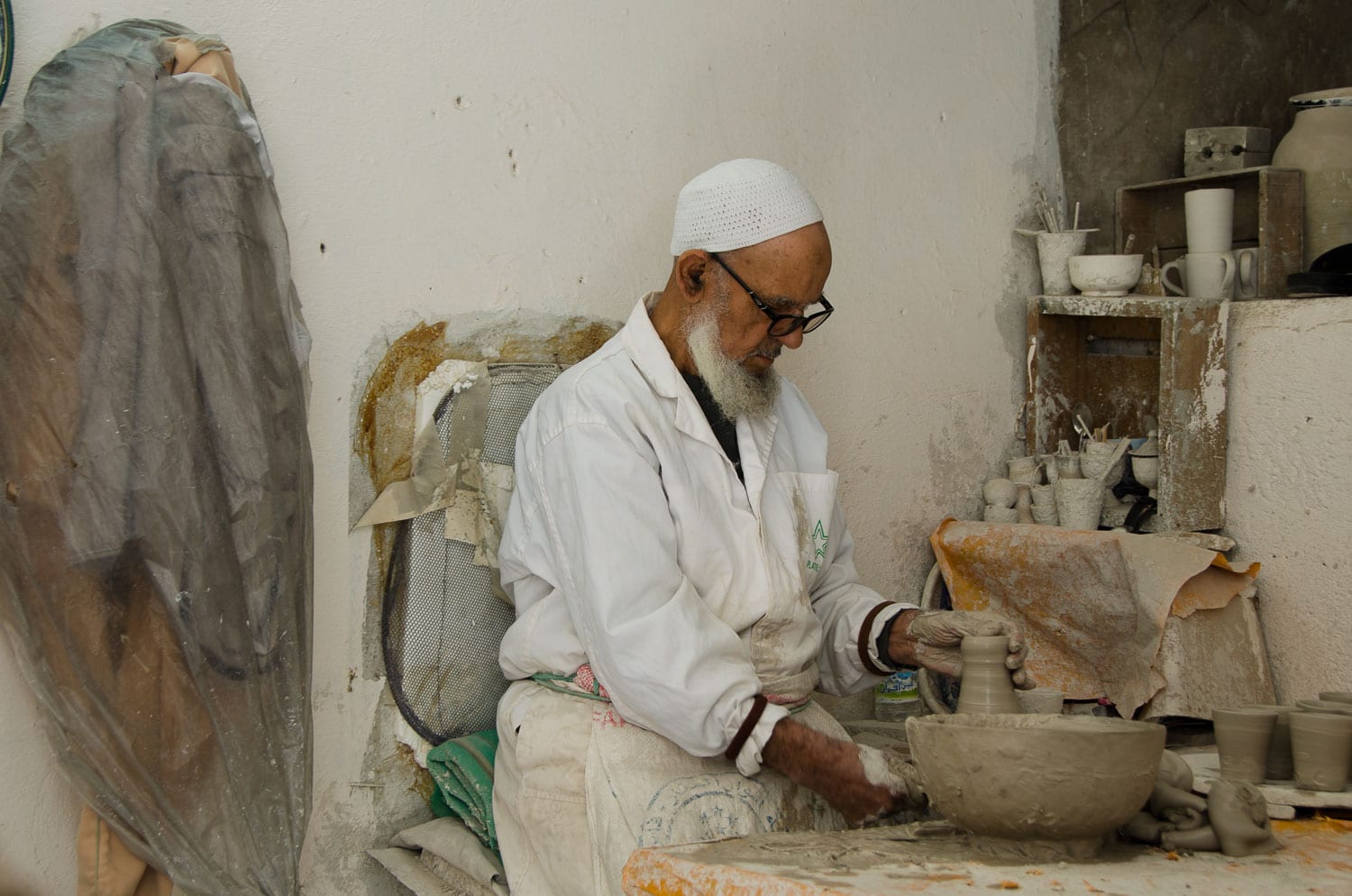 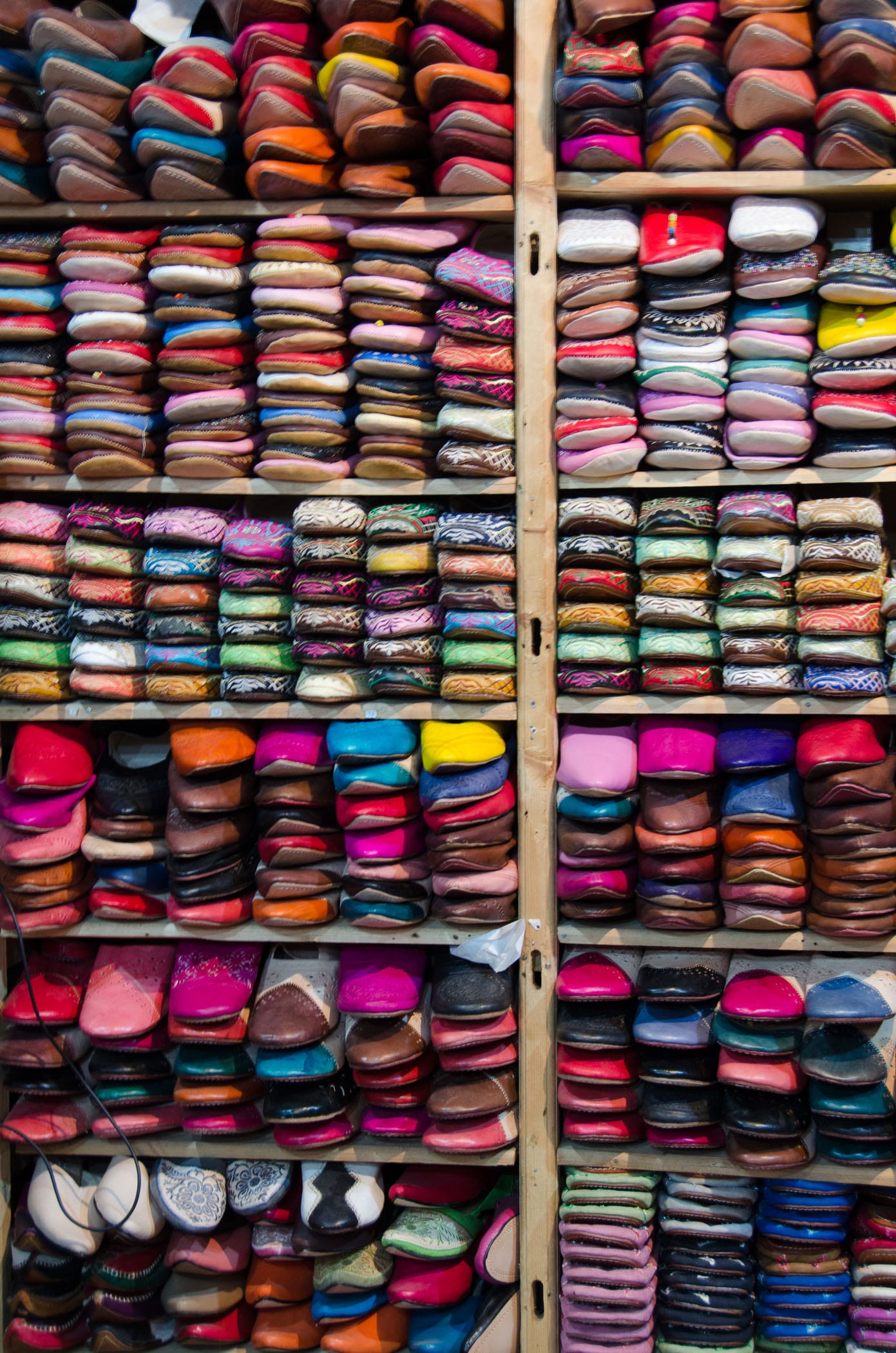 The medina was filled with so many different sounds from local merchants and smells from the various types of food such as dates, cherries, olives and fresh cut meats. With so much to take in, it was sensory overload. 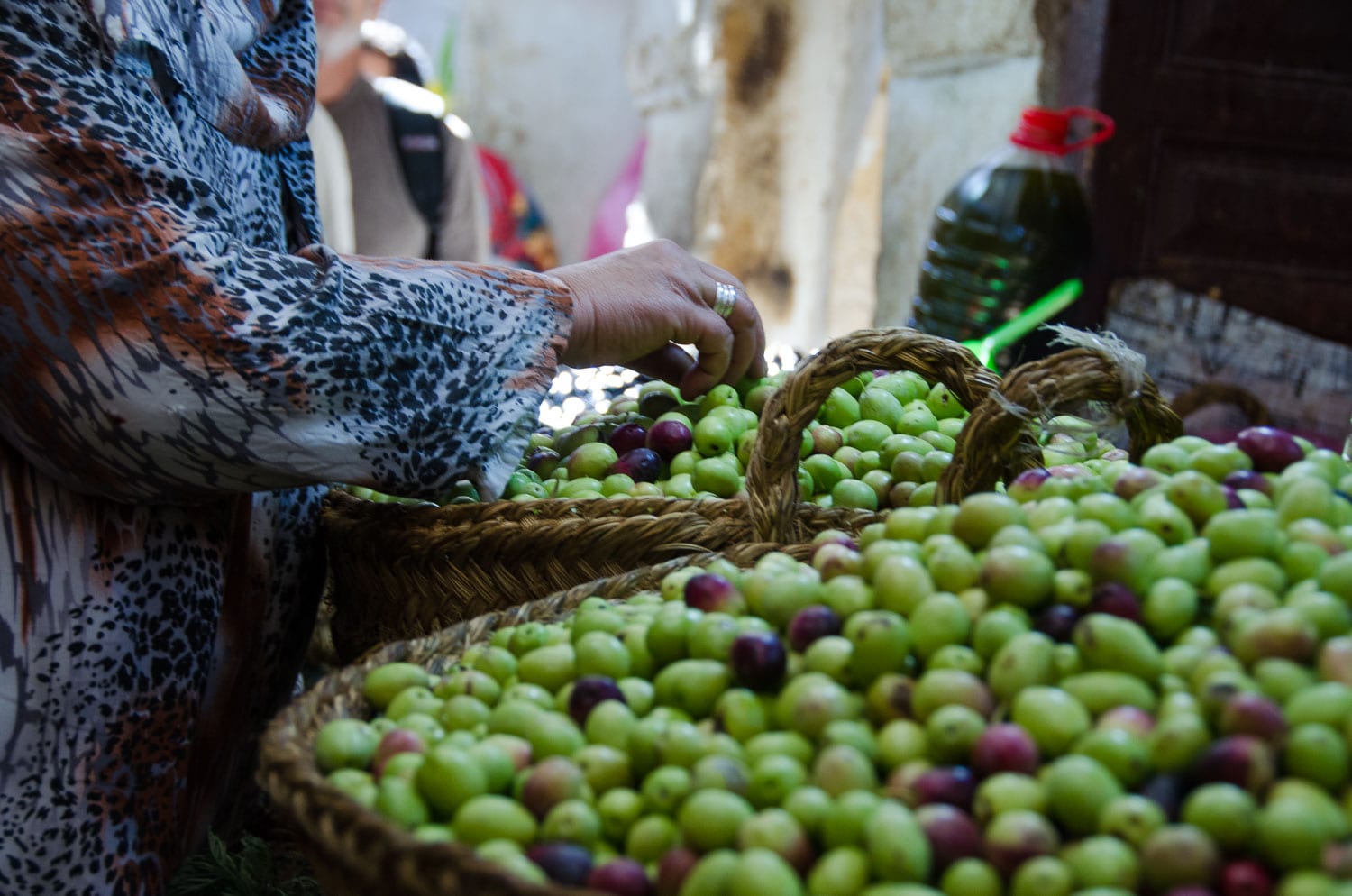 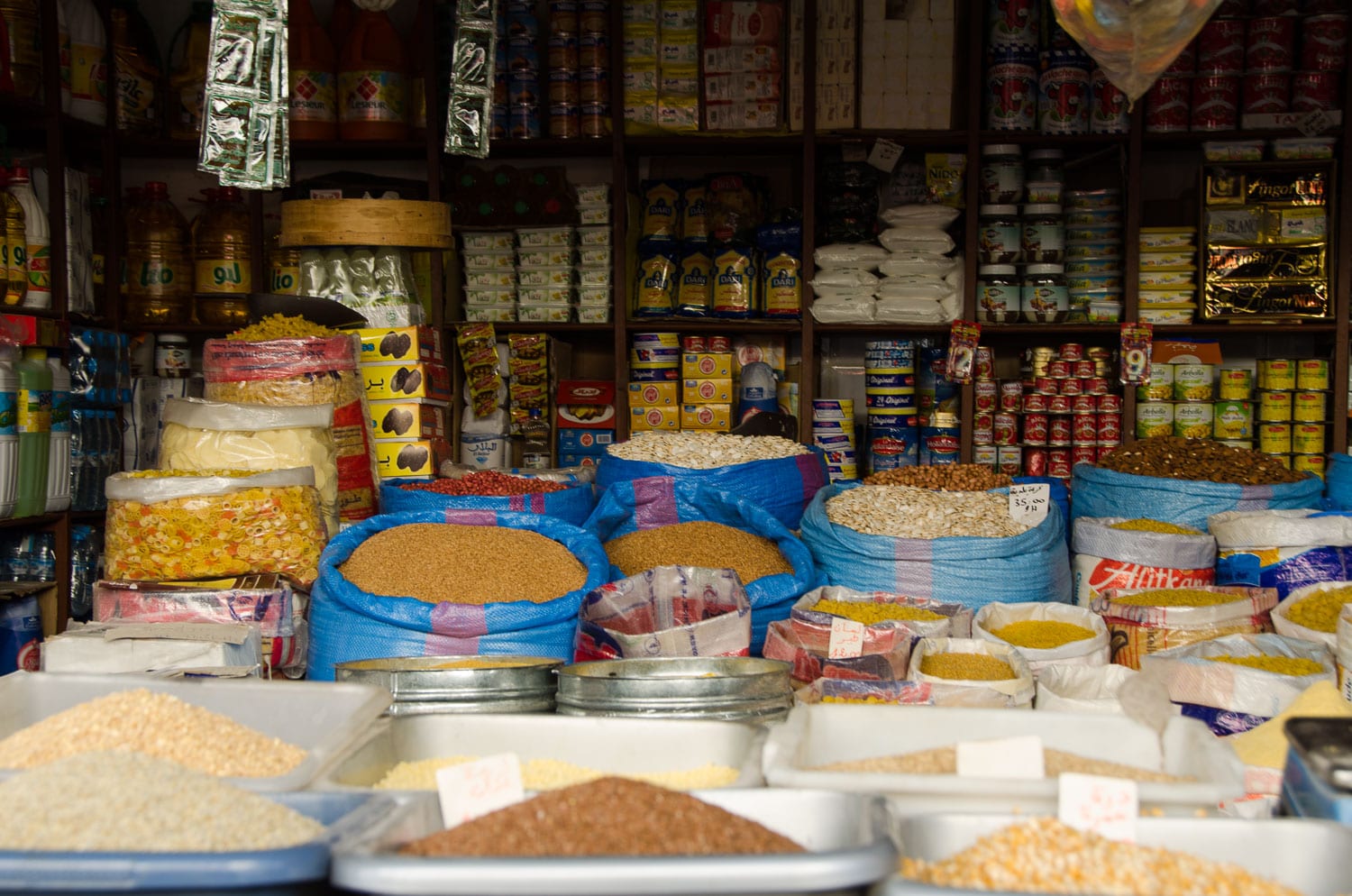 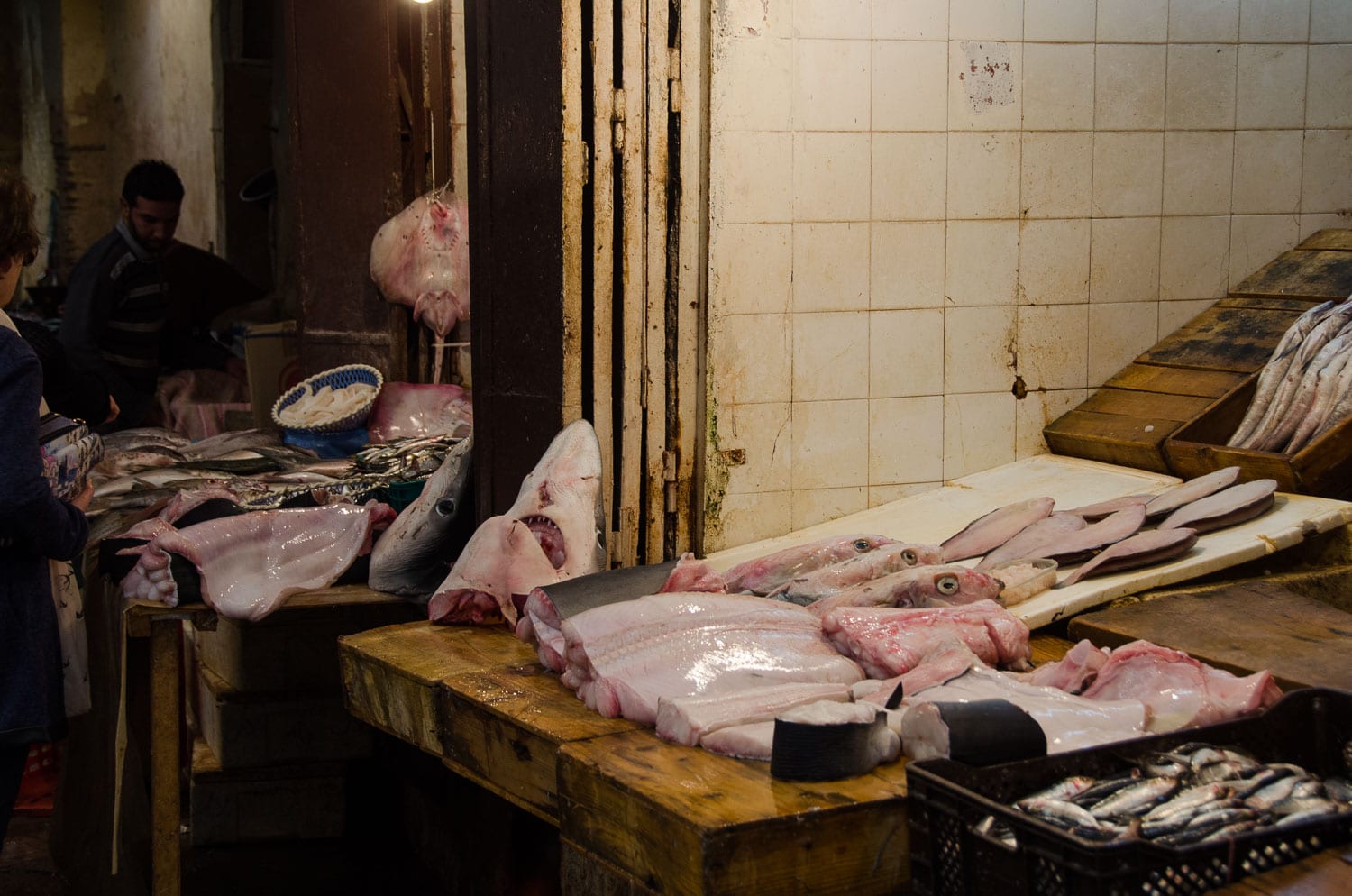 I truly felt like I had been transported to another world. But probably one of the most impressive sites within the medina was the Al Quaraouiyine University, claiming to be the oldest university in the world. With the carved cedar walls with colorful mosaic tiles covering the walls from top to bottom, this was one of the most beautifully constructed buildings I had ever seen. 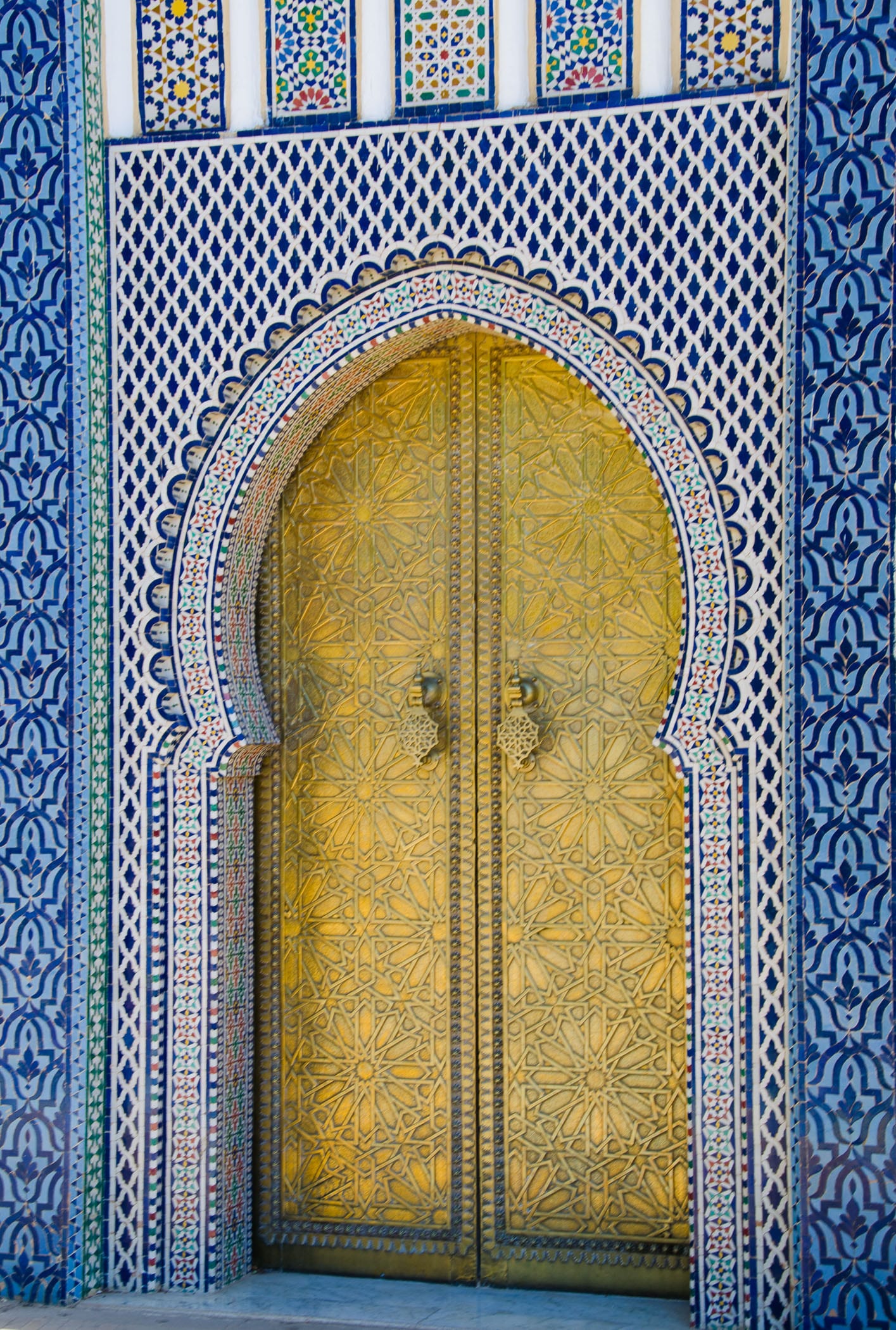 After the madness of the medina, a few of us decided later on that day, to join our tour leader, Ismail and watch the soccer match between Morocco and the Ivory Coast. A match to determine if they qualified to go to the world cup, which they hadn’t been to in over 20 years. We posted up at the cafe, where I thought they would serve beer but quickly learned that was not an option. I will say it was the first time I enjoyed watching a sports game with warm chickpeas and mint tea.

The streets were filled with fans chanting and watching the game on TVs that were stationed outside. We cheered Morocco on as they won the game and joined the crowds in the streets as they blocked traffic and carried around the Moroccan flag in celebration. It was one of the most fantastic evenings and fond memory of Morocco I will always cherish.

Fez, for many different reasons, holds a special place in my heart.