My Love Affair with Hoodoos in Bryce Canyon

I recently took a road trip with my sister to visit the ever popular Bryce Canyon National Park. Seeing the hoodoos in Bryce Canyon had been on my ever long list of places to visit for a long time. At only 56.2 square miles this park is on the smaller side but sure packs a punch in such a little amount of space. Due to its more remote location Bryce Canyon (which I soon learned is technically not a canyon but a natural amphitheater) receives far fewer visitors than its neighbors; Zion and Grand Canyon National Park, which to me made it the ideal location to explore and enjoy. 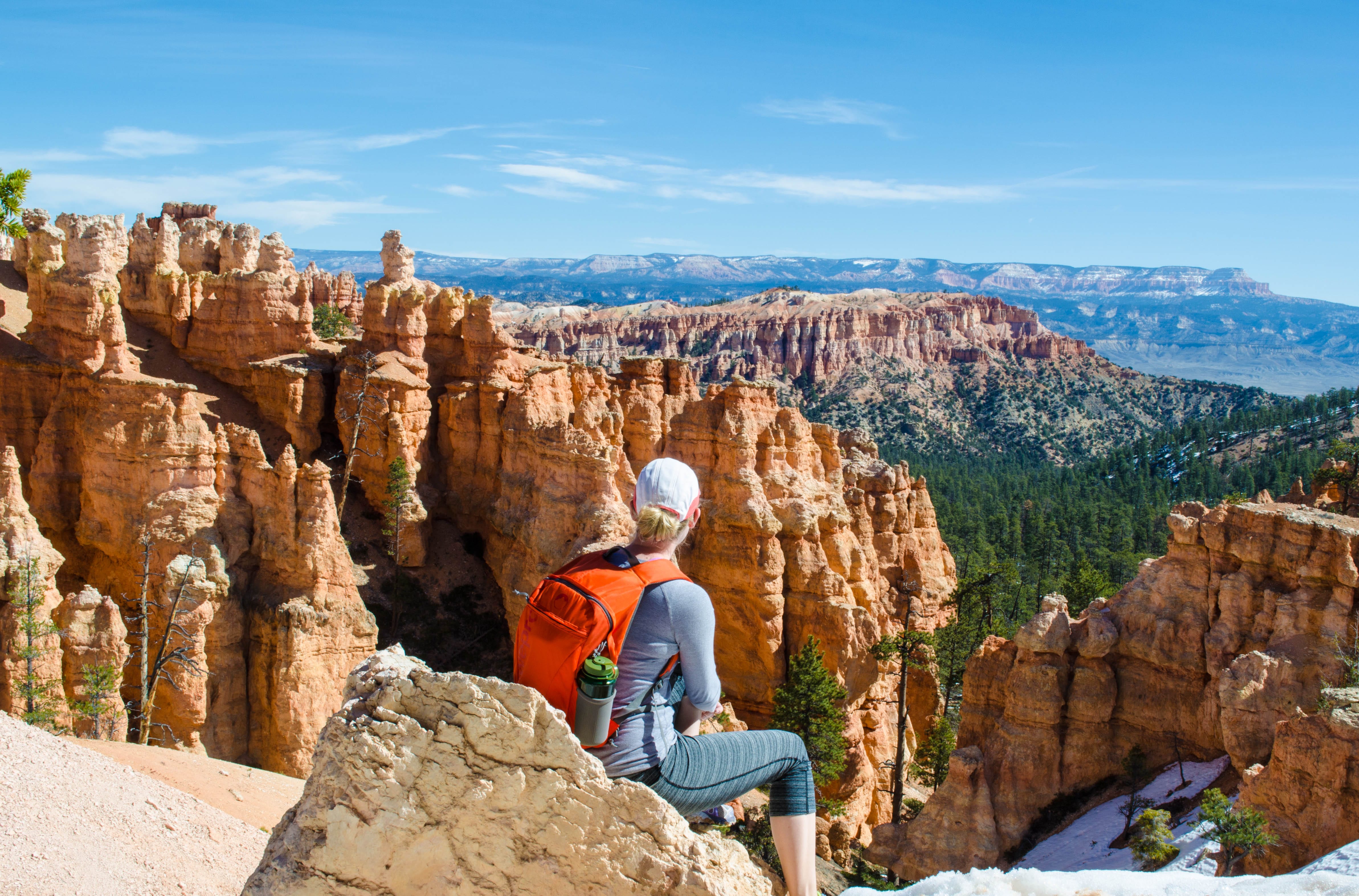 Gazing out upon the hoodoos in Bryce Canyon.

As this was my first time visiting I wasn’t quite sure what to expect. So upon entering the park I have to say I was initially a bit disappointed. The entrance was a bit unassuming with only ponderosa pines and fir-spruce as far as the eyes could see, leaving me to wonder…” where was I?”, “did I make a wrong turn?”

As we drove further into the park and followed signs for sunset point my jaw dropped at the breathtaking scene in front of me. I immediately felt a chill all over my body as I thought to myself, I am witnessing one of the most beautiful creations from Mother Earth. As we approached the edge of the Pansaugunt Plateau, which sits around 8,500 ft. in elevation, the view opened up to miles of an expansive landscape that plummeted over 1,000 feet deep, coupled with colorful eye-catching statuesque formations, or rather hoodoos. 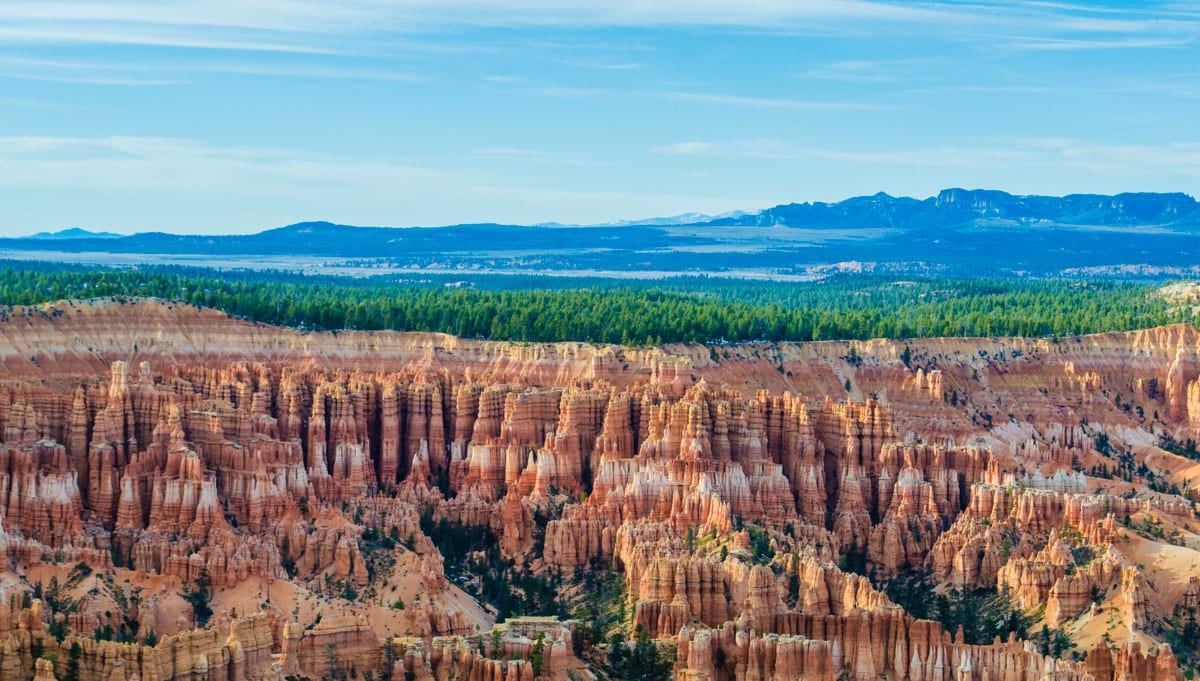 Witnessing these hoodoos at just the right time, either sunset or sunrise is absolute magic. The multitude of extravagant colors brought out by the sun’s light is unlike anything I had ever seen before. As I started to take a closer look at these formations, I was instantly taken back by the detailed precision of the hoodoos, which left me wondering how did these extraordinary structures come to be? Why are they called hoodoos and where else can I see these magnificent formations?

So what exactly is a hoodoo?

According to the Merriam-Webster dictionary, a hoodoo is “a tall, thin spire of rock that protrudes from the bottom of an arid drainage basin or badland.” While the definition of a hoodoo, seems rather boring, seeing hoodoos is anything but. Hoodoos lend themselves to be a bit mysterious and a little bit eerie, which I learned is why they are called hoodoos. Also referred to as “goblins”, “fairy chimneys”, and the technical term “spires”.

How are hoodoos formed?

Hoodoos were formed by two different weathering processes, frost erosion and continuous erosion from rain worked to shape these colorful formations. So pretty basic stuff? Erosion is the sculptor and creator of Bryce Canyon and it is also what will eventually cause Bryce Canyon to no longer exist, in at least another 3 million years. So, if you still haven’t seen Bryce Canyon and it’s ever famous hoodoos you’ve got time! But remember to always keep to the trail so we can ensure these beautiful formations will continue to be around for the 3 million years to come.