Ringing in the holiday season! 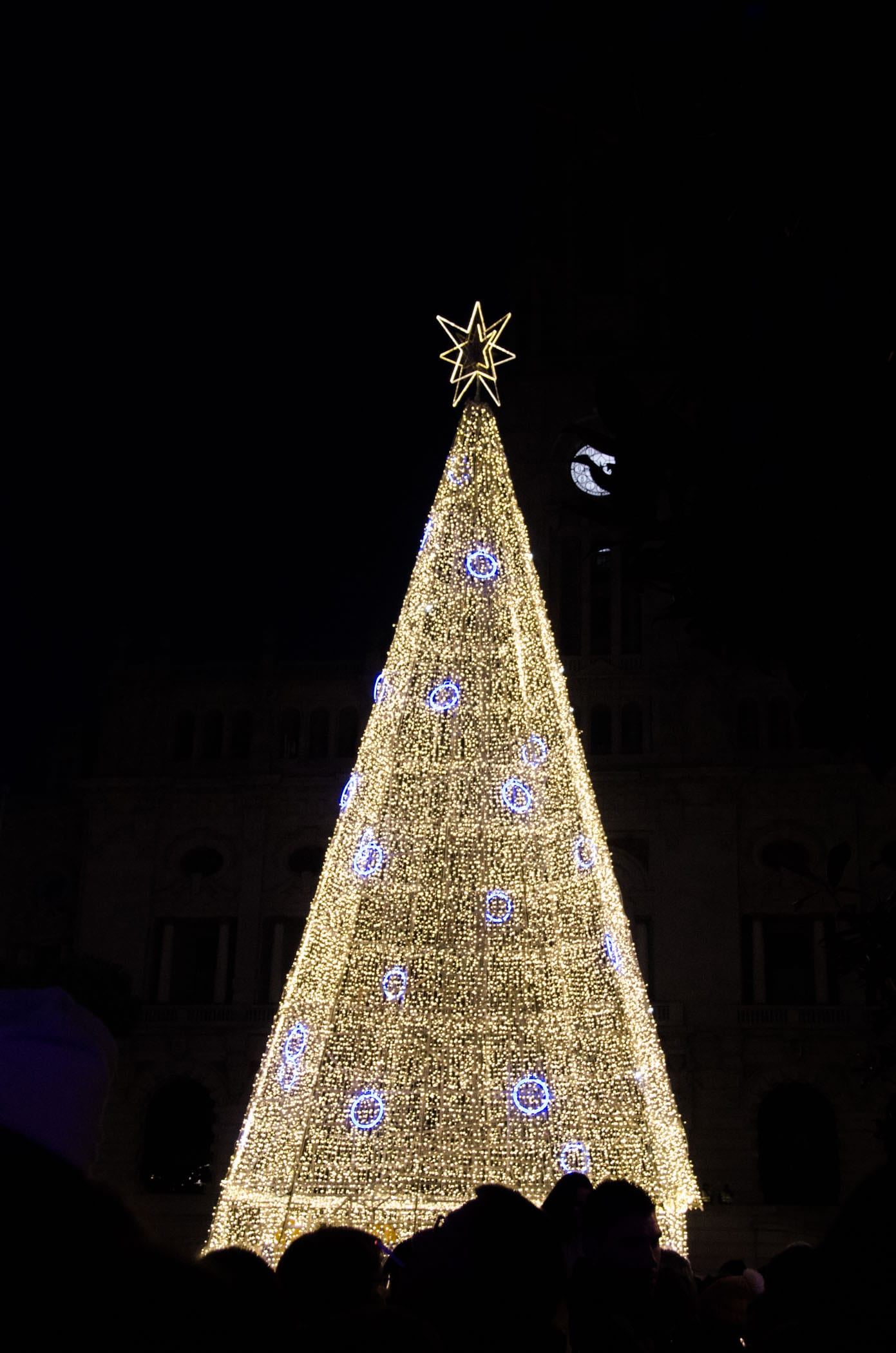 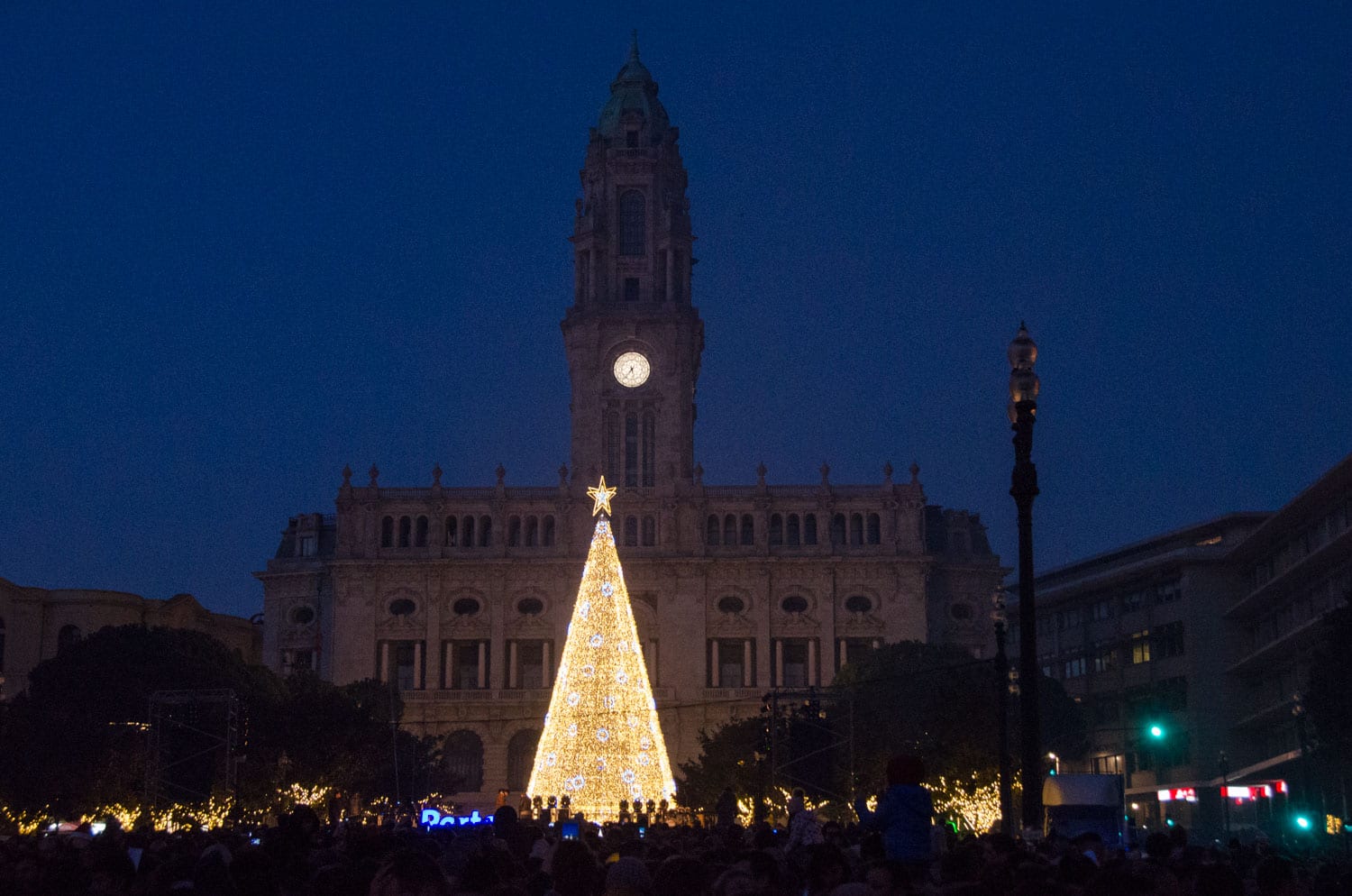 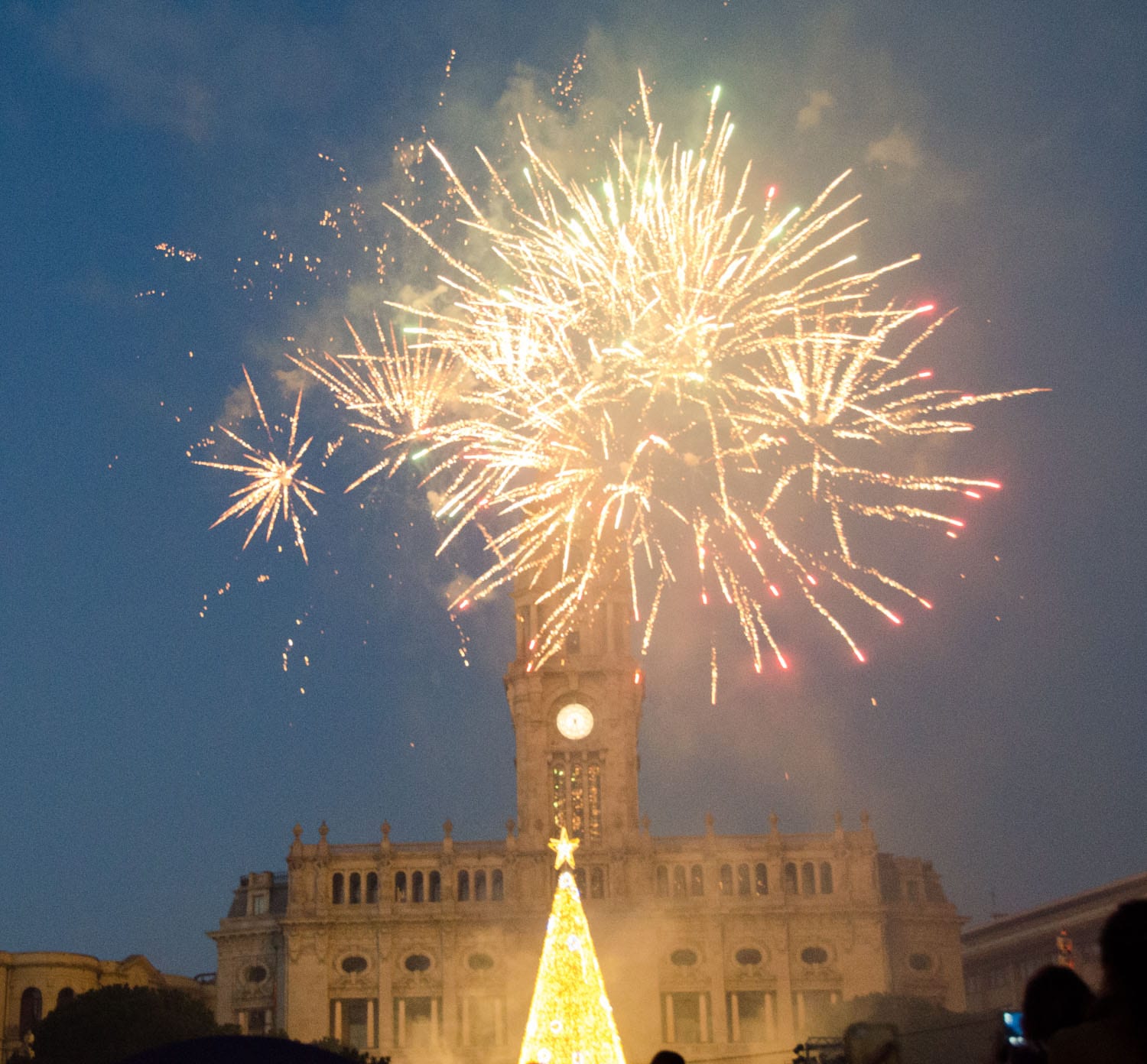 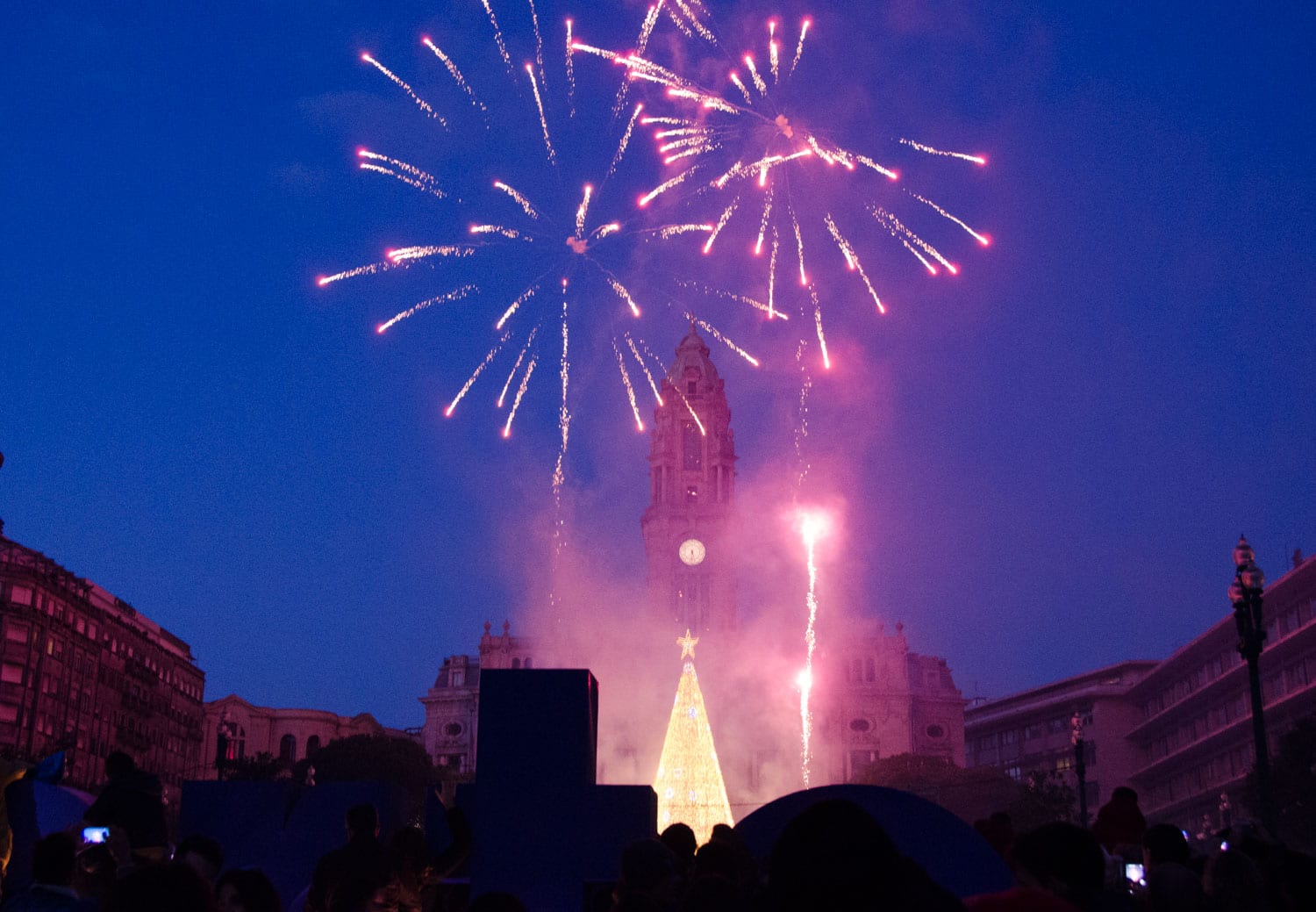 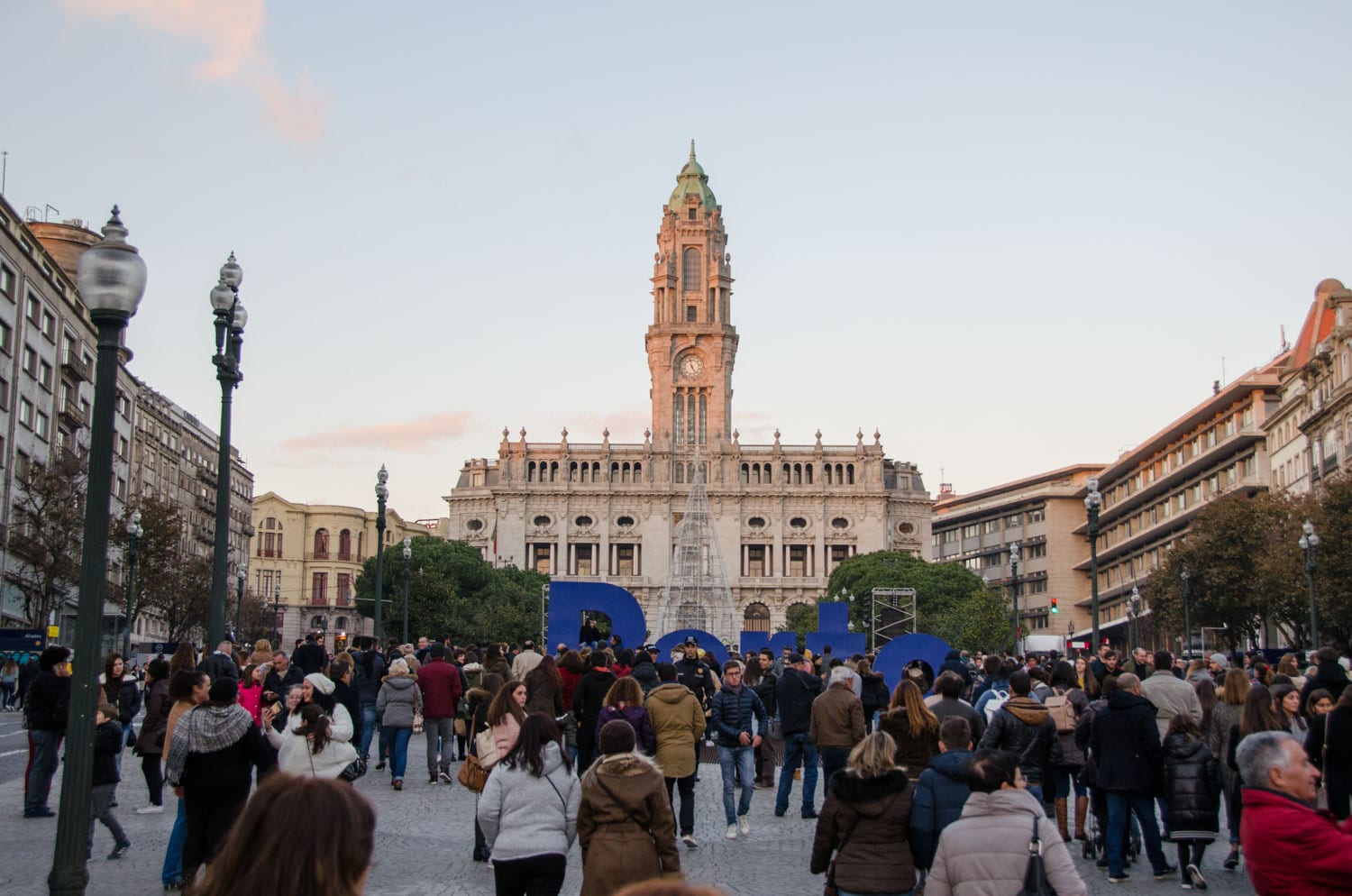 In light of Christmas Day quickly approaching in a few days I wanted to share the wonderful experience I had in Porto, Portugal that kicked off the holiday season. Upon my arrival to Porto, I of course had taken to the streets to walk around and familiarize myself with the city. Naturally, with my camera in hand, I started to hit some of the popular sites to see around town such as the Praca da Liberdade. As I walked through the streets I kept running into the same group of photographers, we were clearly on the same mission. I use the term “we got to talking” loosely as they only spoke Italian and I didn’t. But what I did gather in our brief conversations was that later that day at 5:00 they were going to light up the enormous Christmas tree that had been erected in the middle of Liberdade square in order to kick off the Christmas season. So I chose to assume this is what they were telling me and I came back later that evening to see if there was, in fact, something to see.

Sure enough, the streets were packed with locals and tourists alike. Christmas music was playing in the street and people were ready with their cameras in hand. This was clearly something to see on this Friday night. Within 10 minutes or so they turned the streetlights off and lit up the Christmas tree, which sat right at the top of the square for all to see. Then to my surprise, a firework display started along with music from the orchestra that was set up in the middle of the square. It was quite the display and one of the best ways I could have celebrated the upcoming holiday season.

It was such a special evening and hope all of my friends and family were able to experience something equally as special this holiday season! Happy Holidays!