Seaside in The Algarves

Taking a break from the city life I took the train down to the southern region of Portugal, The Algarve. My stay consisted of several days in the town of Lagos and a day trip to Sagres. Lagos is a small beach town where young and old come to holiday during the summer months, basking in the sun and enjoying a vibrant nightlife. I quite enjoyed the fact that I came during the offseason as I felt I had the entire town almost all to myself. Known for its walled old town it has kept its quirky charm, making it a place to truly cherish.

The quiet streets within the original white walls were speckled with colorful, ornate doors, making this a photographer’s dream. 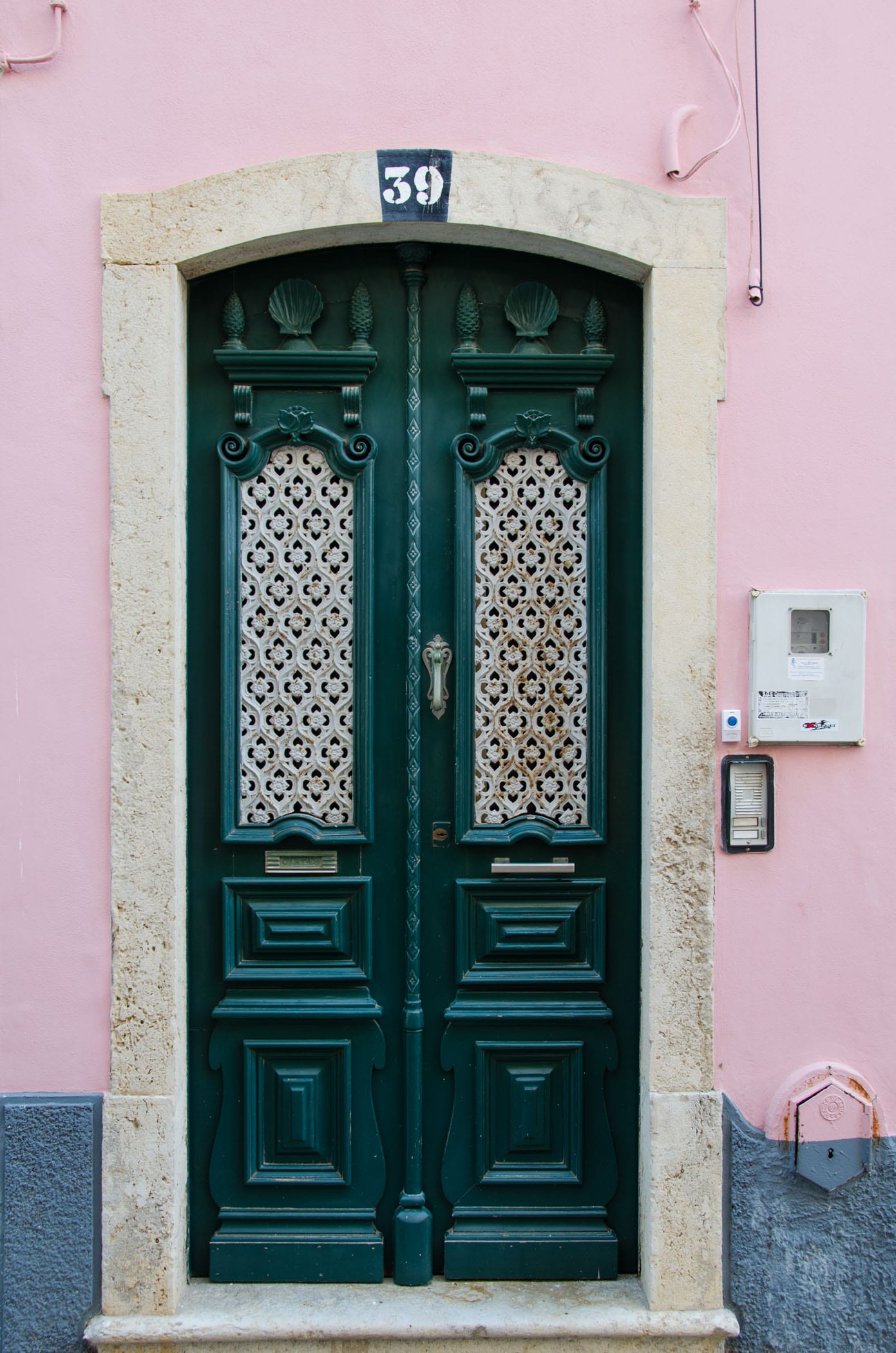 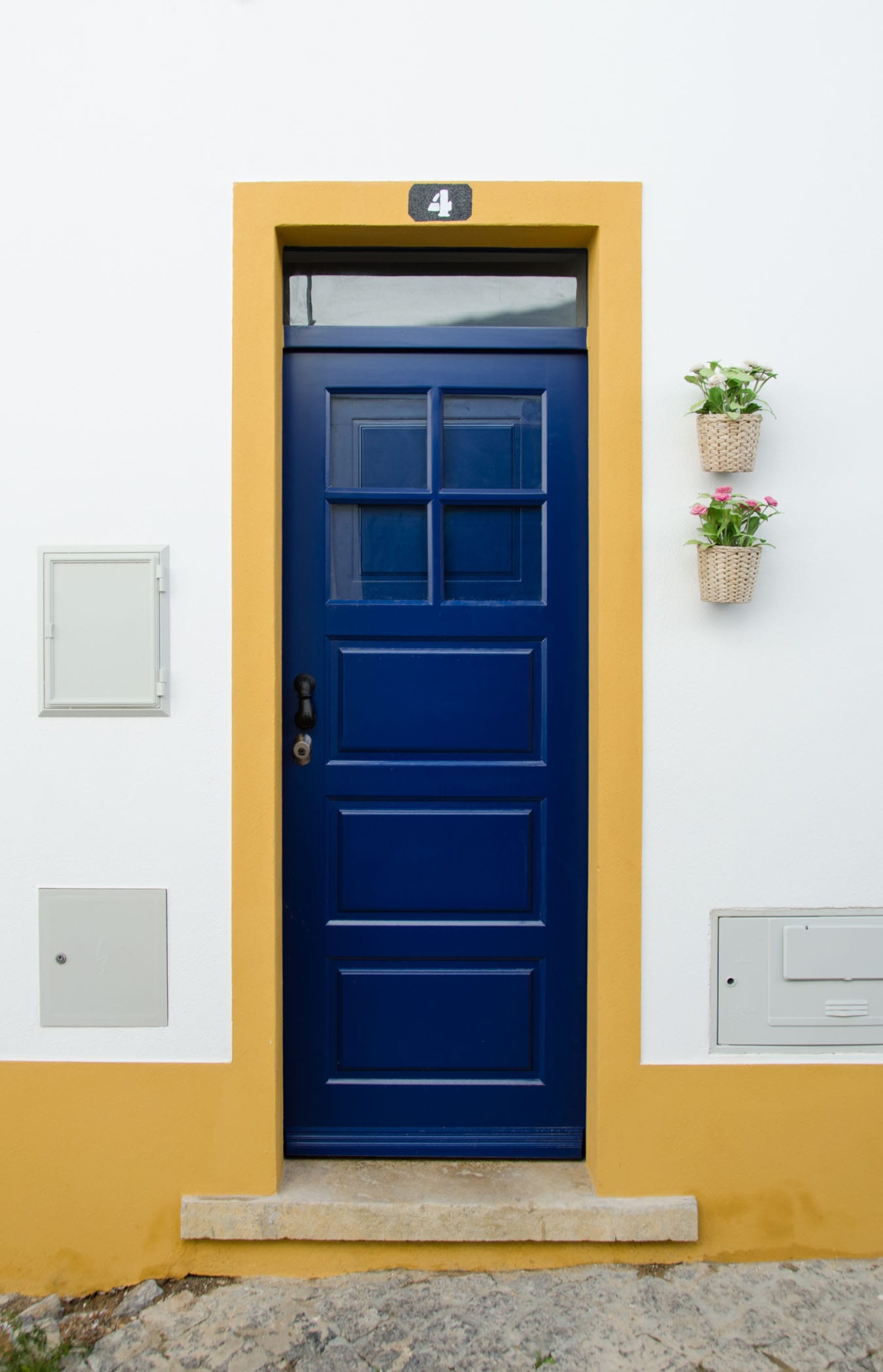 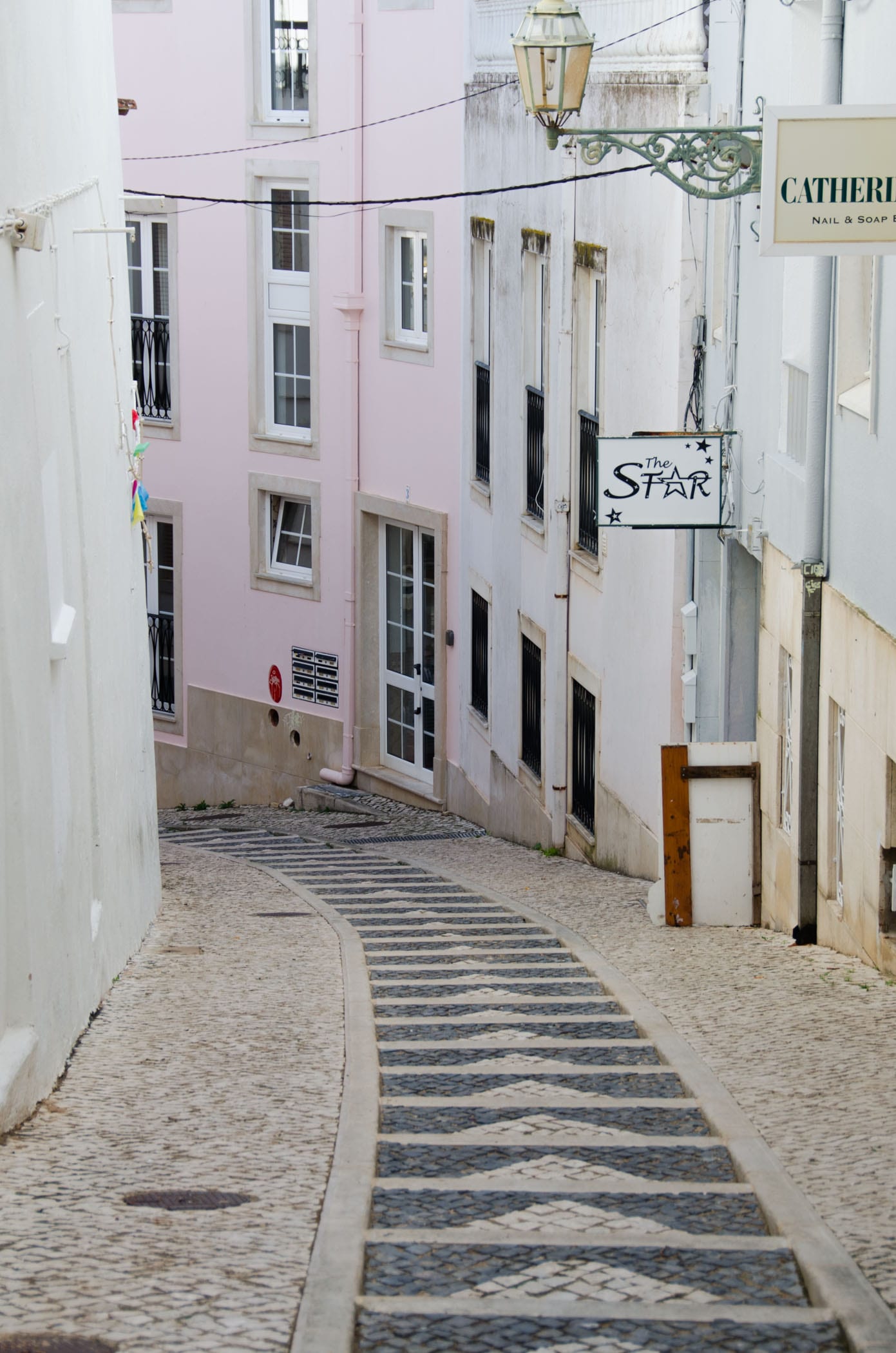 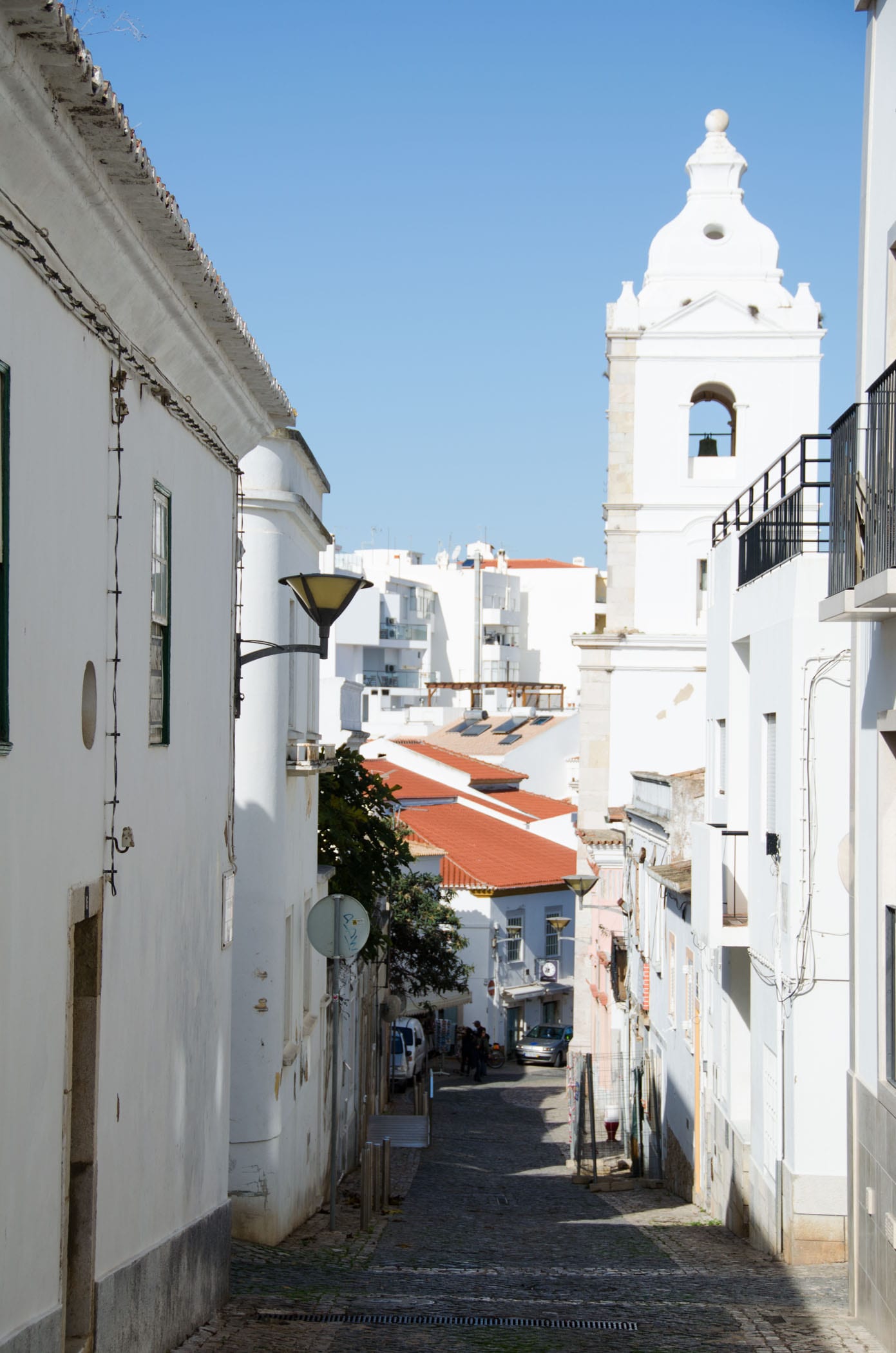 The big draw to this area is the cool clear blue water of the Atlantic paired with warm sandy beaches and rocky cliffsides. Lagos has a particularly attractive coastline with its rocky cliffs, sea caves and rock formations that make for a very distinguishable seascape. 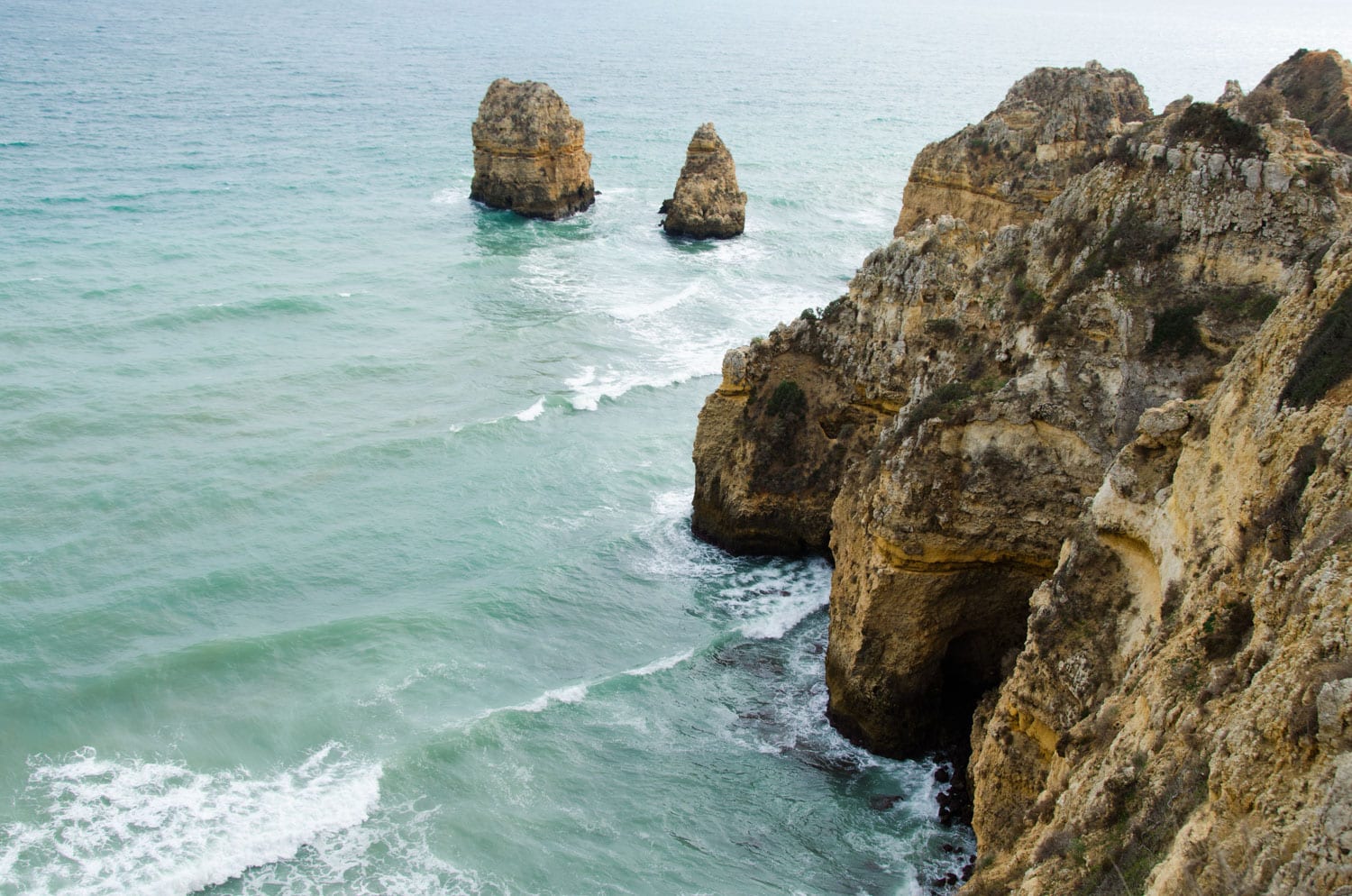 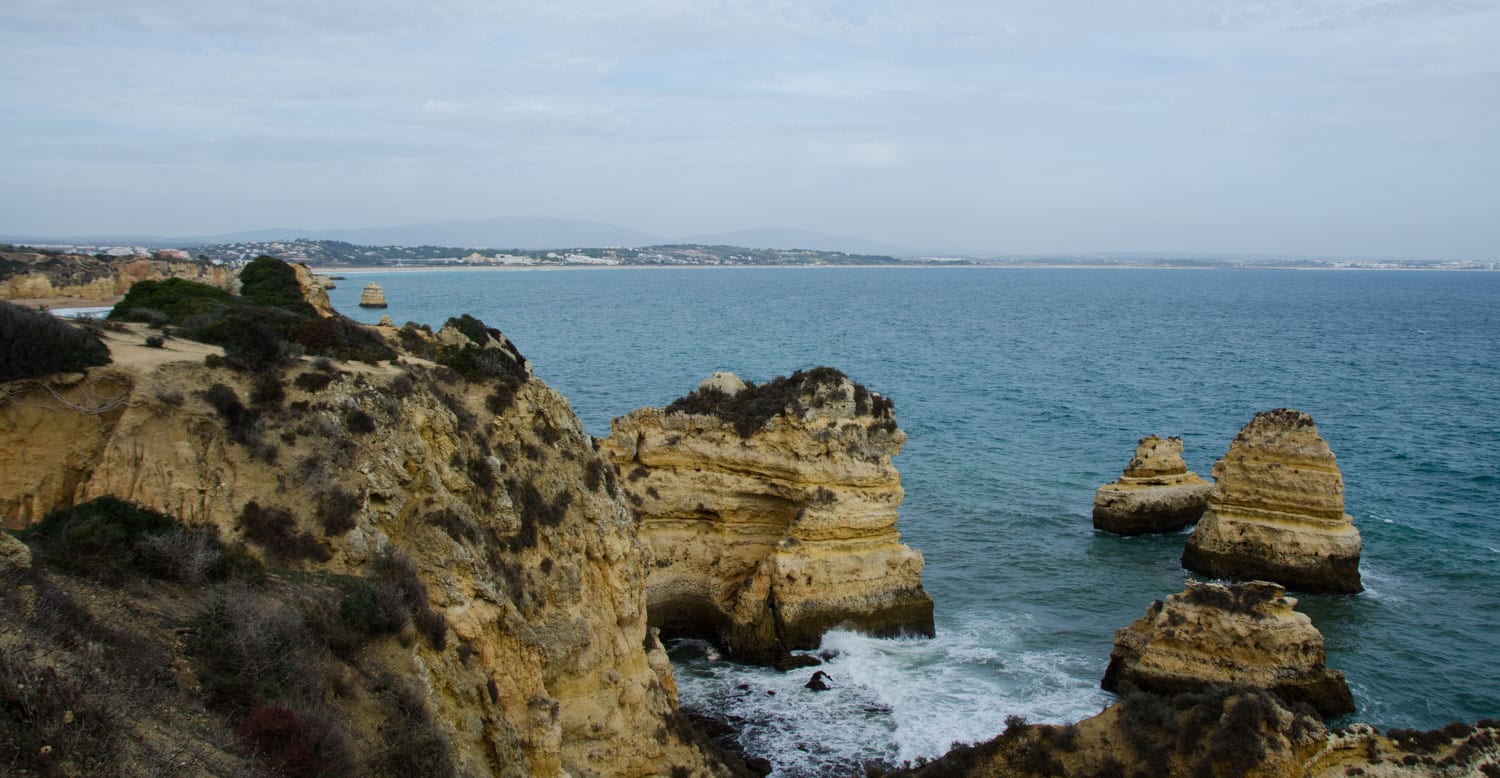 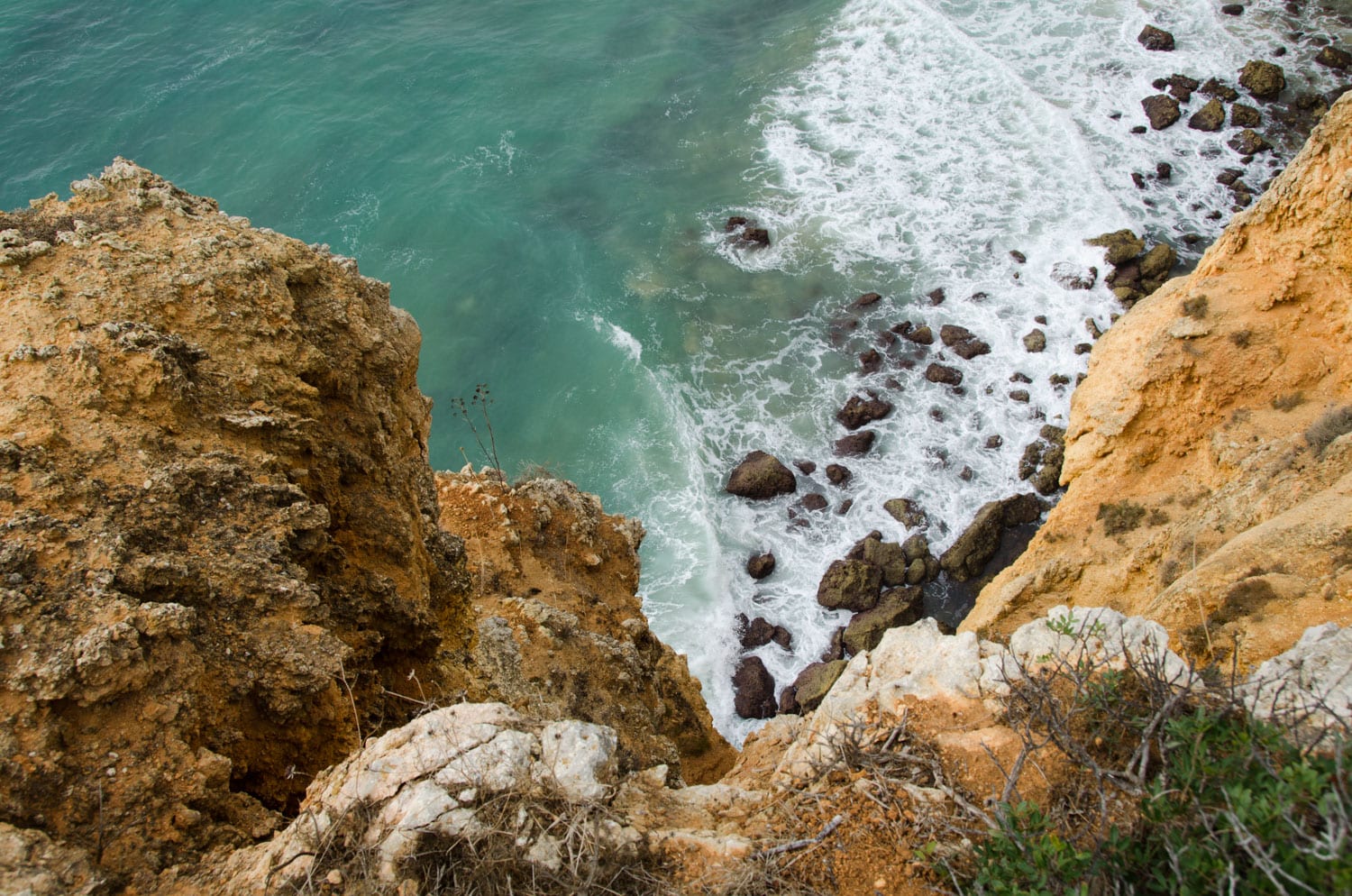 My first day was spent hiking along the coastline starting from Pinhao Beach and ending at the point of Praia do Canavial. Despite being a bit of a cloudy day the views I was able to take in were unforgettable. Stark contrast of crystal clear blue water of the Atlantic crashing against the yellow and reddish cliffs provided views as far as the eye could see. I quickly began to learn why people flocked here in the summers for their holidays. I myself started giving serious consideration to coming back for a bit of a beach vacation.

Part of what made my stay in Lagos so special wasn’t just the breathtaking scenery and charming town, it was my friend Heidi that I met while drinking wine on the patio of Dom Vinho my first night. We got talking and found we shared similar stories and with her traveling alone as well we gravitated towards one another and ended up dining together the next few nights and traveling together to the nearby town of Sagres for a small day trip. Sharing in similar interests such as travel, running, love for the outdoors (she is a park ranger at Yosemite National Park) and wine made a great pair for exploring.